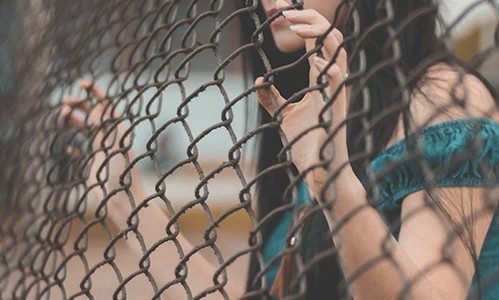 Can women be addicted to sex?

This is the question that some people still ask and the simple answer is ‘yes’.  Sex addiction and porn addiction are ‘equal opportunity’ problems. Anyone can develop compulsive sexual behaviours, any gender and any sexual orientation. It’s sad that even in the 21st century, women are still seen as sexless and this can make finding help really difficult. Not only does this mean that historically resources have not been created for women, but it has also resulted in additional layers of shame for women who seek help. The dominant social messages, whether we like it or not, still say that it’s normal for men to want and enjoy a lot of sex, but women who have many sexual partners are still referred to as whores or sluts.

How are female sex addicts different from males?

Female sex addiction is often referred to by the acronym FSLA -– Female Sex & Love Addiction. This highlights a common difference between men and women who seek help for sex addiction, which is that men often say their main motivator is sex, whereas women may say that it is love. The term love addiction is used to describe the obsessive and compulsive pursuit of a relationship, and some refer to it as a romance, fantasy or intensity addiction. For some women this will be serial monogamous relationships, for others it will be affairs.

Historically, pornography was always more popular with men, with some using the explanation that men are more visually stimulated than women.  Whilst there may be some truth in the stereotype, women are not blind and at many stages of their lives they have equal sexual desire and curiosity. Women’s taste in pornography is often more narrative and creative than men’s preferences, but the drive is the same, and compulsion is a risk for any gender.

If you’re a woman looking for help with compulsive sexual behaviours of any kind, then Pivotal Recovery is for you. The course has been created and written from a gender-neutral perspective to ensure that you get the help you need to rebuild your self esteem and your life.

Take your first step to recovery 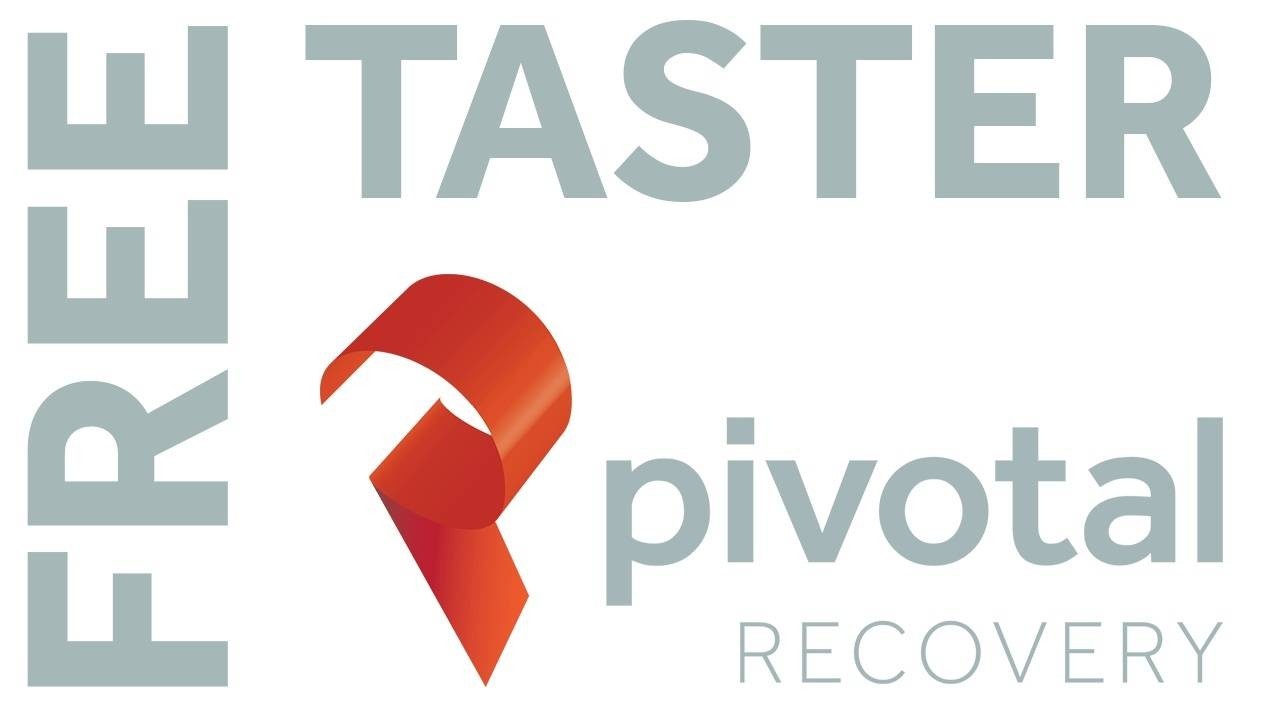